We strive to be the most competitive, inspiring and innovative offshore racing team in the world. HUGO BOSS is an ambitious and aspirational brand, just like us. Our partnership is constantly evolving. Together, we continue to innovate, push boundaries, and make the seemingly impossible, possible.
Alex Thomson
Skipper

The HUGO BOSS yacht and its captain

The 60-foot IMOCA yacht, HUGO BOSS, is one of the most innovative of its kind. Made of lightweight, composite materials, the boat is designed to be as lightweight as possible, achieving top speeds of 38 knots. At the same time, the boat is resilient enough to withstand the grueling conditions of the Southern Ocean. The unique visual design of the boat was created by the internationally renowned industrial designer Karim Rashid.
Discover more 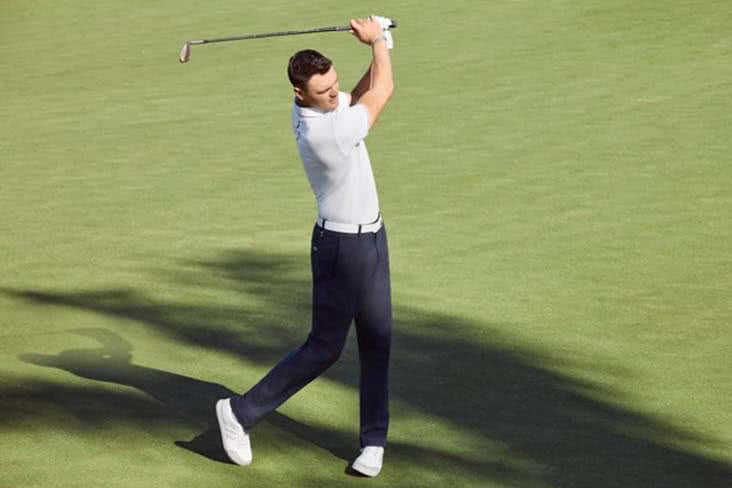 HUGO BOSS sponsors three of the world's most exciting tournaments and eleven top professional golfers, including Henrik Stenson, Martin Kaymer and Byeong-Hun An. 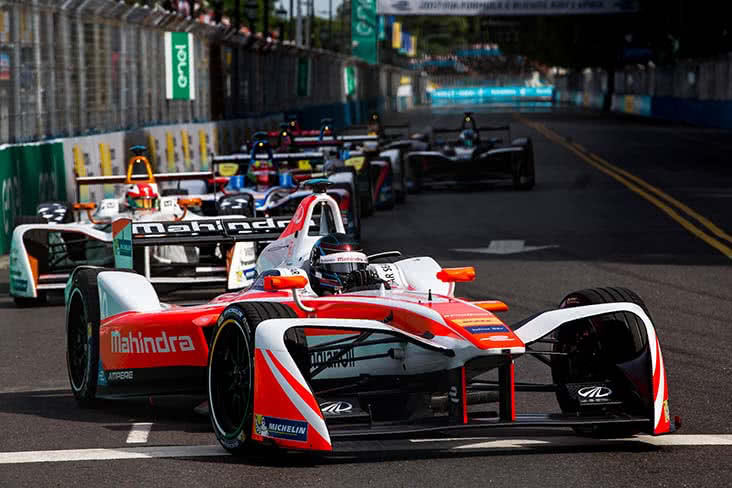 The company entered a partnership with the Formula E racing series in December 2017 as "Global Apparel Partner". 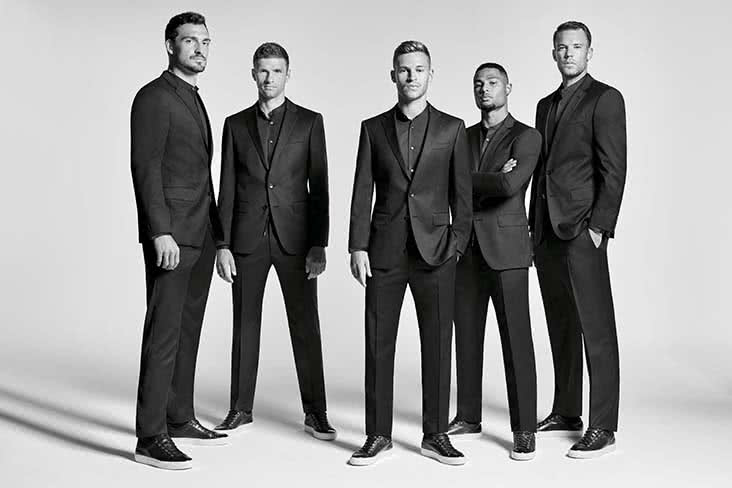