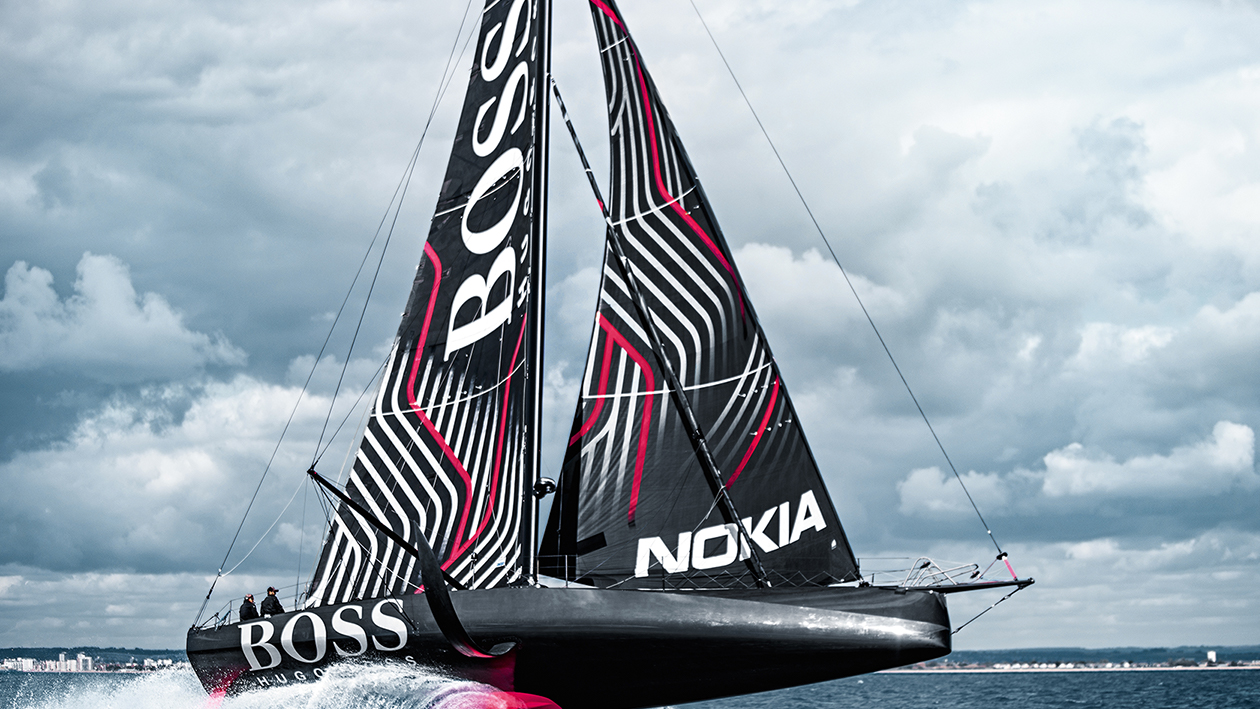 Sailing Solo Around the World – the Vendée Globe 2020

It takes strong nerves and perseverance to even consider taking part in this most extreme regatta. The Vendée Globe – also known as the "Everest of sailing" – demands a lot from the racers: three months alone on the high seas, traveling over 28,000 nautical miles around the world, without breaks and with little sleep. Among the professional sailors who have qualified for this year’s event was BOSS brand ambassador and extreme sailor Alex Thomson. Only 19 days after the race kicked off on November 8, Alex had to pull out of the race due to damage to the starboard rudder of his boat.

Alex Thomson had to pull out of the race early

One thing already seems sure, even in uncertain times like these: the Vendée Globe 2020 is well on its way to becoming the biggest French sporting event of the year – even without this year’s favorite, Alex Thomson. After a brilliant start, the Briton set himself apart from his opponents early on. However, on November 27, only 19 days after setting sail, he had to pull out of the race after incurring damage to the starboard rudder of his boat.

With 33 participants, a record-setting fleet has set sail in the most difficult organizational year that the race has ever faced, thanks to the complications of the coronavirus. In this year’s ninth edition, six female solo sailors will ensure the strongest female participation in a Vendée Globe to date.

This solo, non-stop, 28,000-nautical-mile unassisted race around the globe – which begins and ends in Les Sables d’Olonne, France – takes place just every four years and is one of sport’s most extreme endurance challenges, pushing even the world’s most capable sailors to their very limits in the quest for victory. During the three months it takes to complete the course, the sailors will endure extreme physical and mental conditions as they battle the elements. They will need to navigate high winds, ferocious waves, unpredictable swells and hazardous ice on their way to the finish line. Basic human needs such as eating and sleeping must be subordinated to the requirements of the competition.

Even the most capable among the sailors will push their limits in the struggle for victory. Since the first Vendée Globe in 1989, only 89 of 167 participants have made it all the way to the finish line. So far, only French sailors have managed to secure a victory.

The Vendée Globe is unlike any other sporting challenge. It’s not only about competing; it’s about staying alive.”
Alex Thomson
Extreme Sailor

Alex Thomson holds the record as the youngest yachtsman ever to win a round-the-world race. He won this accolade when he triumphed in the Clipper Round the World Race in 1998/99. In 2003 Thomson made a spectacular debut in the world of solo sailing by breaking the distance world record. In 2008 he claimed second position in the Barcelona World Race, setting his second distance world record in a monohull. In 2013 he finished the Vendée Globe in third place, while in 2016 he came second. This year, Alex had his sights set firmly on becoming the first Brit in the history of the race to win.

On November 27, however, the yacht suffered damage to the starboard rudder, signalling the end of Alex's participation in the Vendée Globe. "Unfortunately, a repair is not possible. We therefore accept that this will be the end of the race for us." He was naturally very disappointed, the team wrote on its social media channels. But with the remaining port rudder he was at least able to safely steer the boat 1,800 nautical miles to Cape Town (Cape of Good Hope).

The current status of the Vendee Globe, including all distances covered, courses and boat data, can be followed in the tracker at any time.

In Top Shape – Physically and Mentally

HUGO BOSS and the World of Sailing

HUGO BOSS and Alex Thomson Racing have been partners since 2003, which makes the collaboration one of the longest in the world of sailing. Find out more on the partnership, skipper Alex Thomson and his yacht “HUGO BOSS“.
Discover more 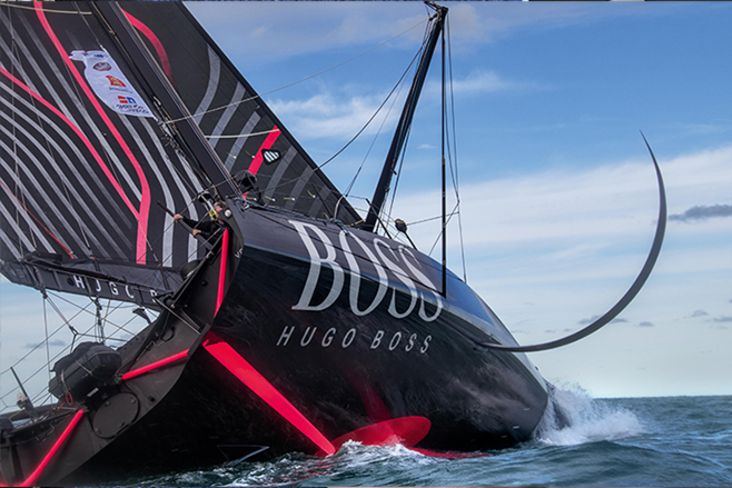 In sailing, HUGO BOSS has enjoyed a successfull partnership with the British Alex Thomson Racing sailing team since 2003. 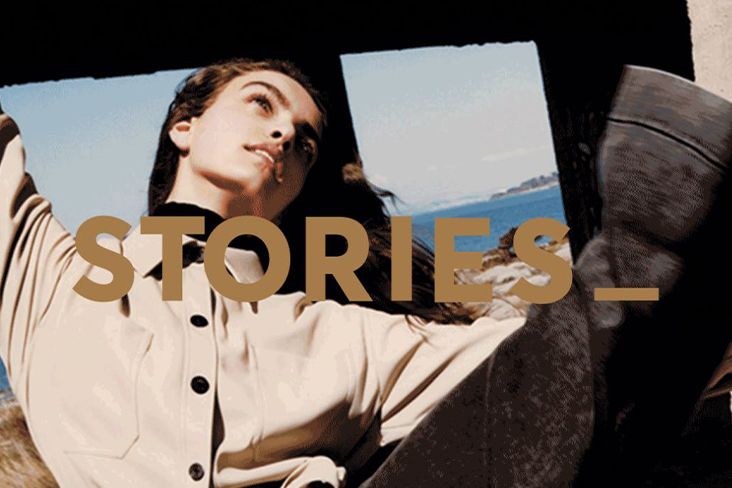 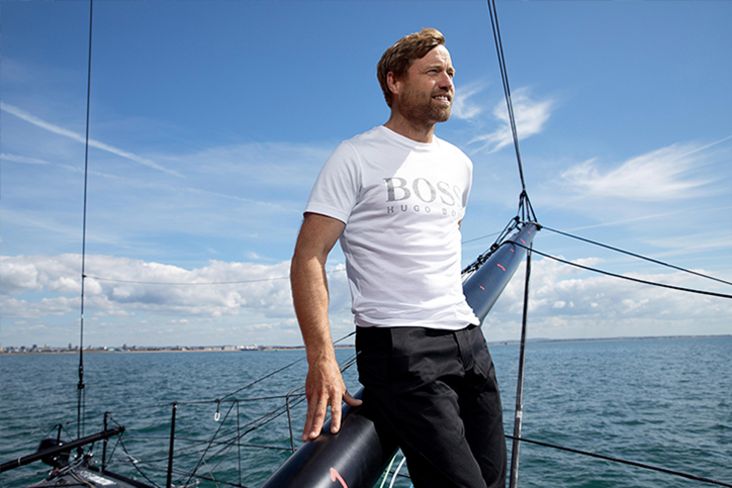