Majority of HUGO BOSS shares in free float
Around 83% of the company shares are in free float and are primarily held by institutional investors from Europe and the Americas. HUGO BOSS AG holds approximately 2% of its own shares, which were purchased as part of a share buyback scheme from 2004 to 2007. The remaining approximately 15% of the shares are held by a strategic major shareholder from Italy, consisting of PFC S.r.l. and Zignago Holding S.p.A.

Regional split of investor base

in % of the free float 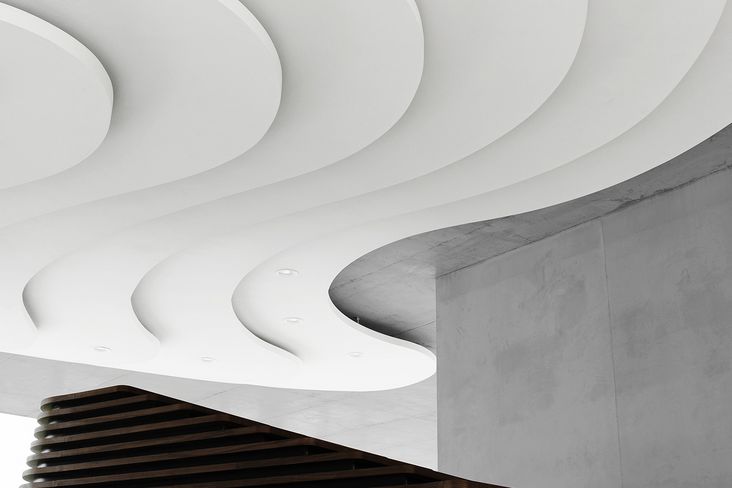 With its growth strategy ‘CLAIM 5’, HUGO BOSS is fully committed to strongly accelerate top-line growth, claim its position in the consumers’ minds, and win market share for its strong brands BOSS and HUGO over the next five years. 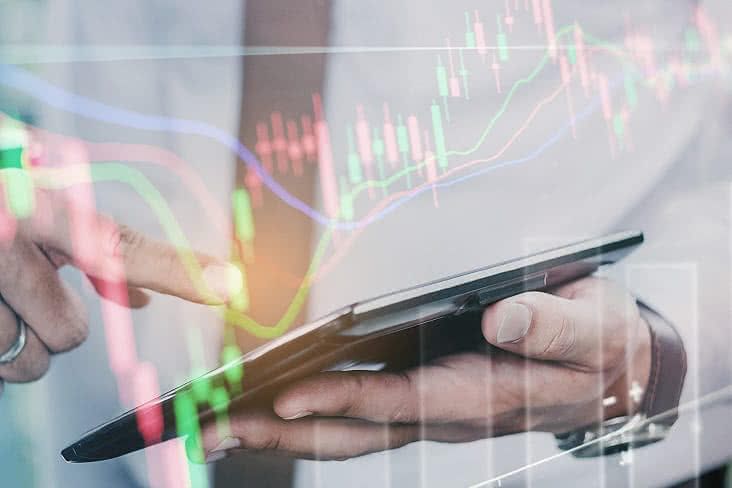 Here, you can find all financial releases that HUGO BOSS AG has published in past years. 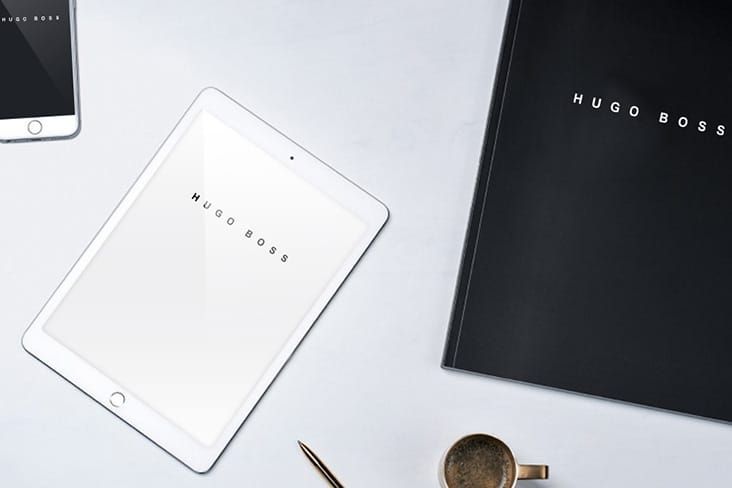 All publications by HUGO BOSS AG can be found here, including financial reports and financial releases.