American Depositary Receipt (ADR) program
On January 18, 2013, HUGO BOSS initiated a Level 1 American Depositary Receipt (ADR) program. ADRs are a U.S. dollar-denominated form of equity ownership in a non-U.S. company. They represent that company’s shares and carry the rights attached to them. Deutsche Bank Trust Company Americas (DBTCA) acts as the depositary and transfer agent for the HUGO BOSS ADR program. Five ADRs equal one HUGO BOSS ordinary share. The securities are traded on the over-the-counter market in the United States.

Details on the ADR program

Notification for introducing the ADR program

Notification for transferring the ADR program 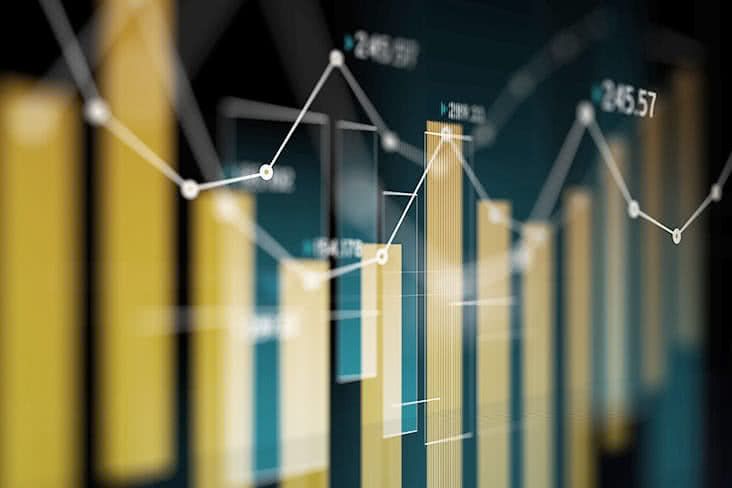 All information on share price development including indices and peer comparison can be found here. 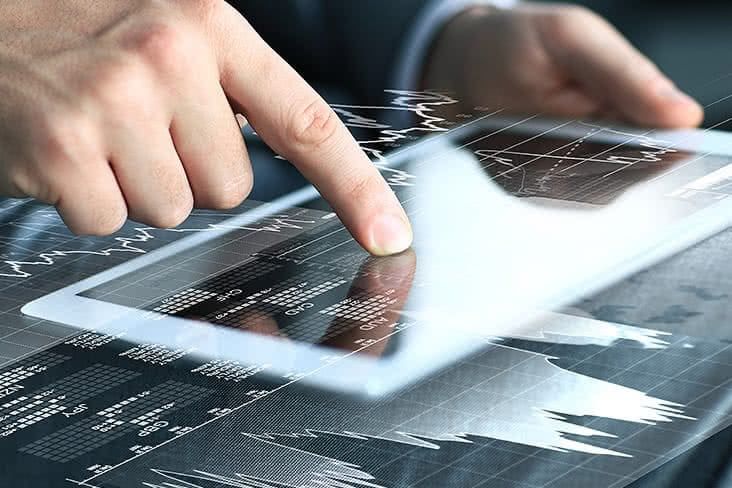 Information on the HUGO BOSS share at a glance. 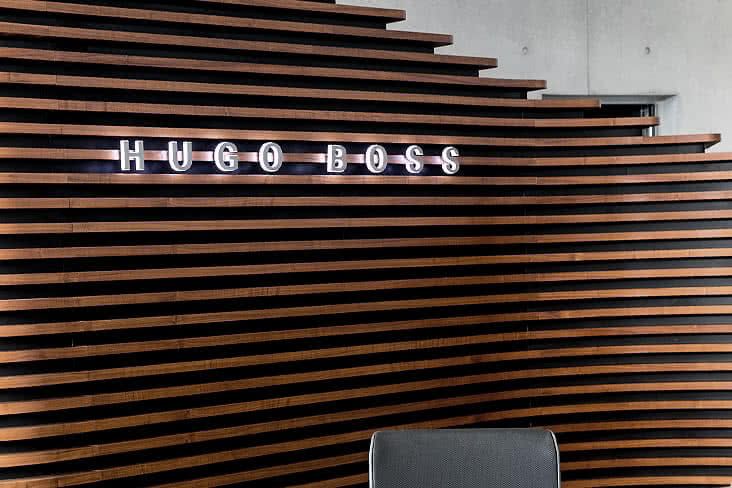 Our Investor Relations Team is happy to assist with any questions you may have.