Bylaws of the Supervisory Board of HUGO BOSS AG 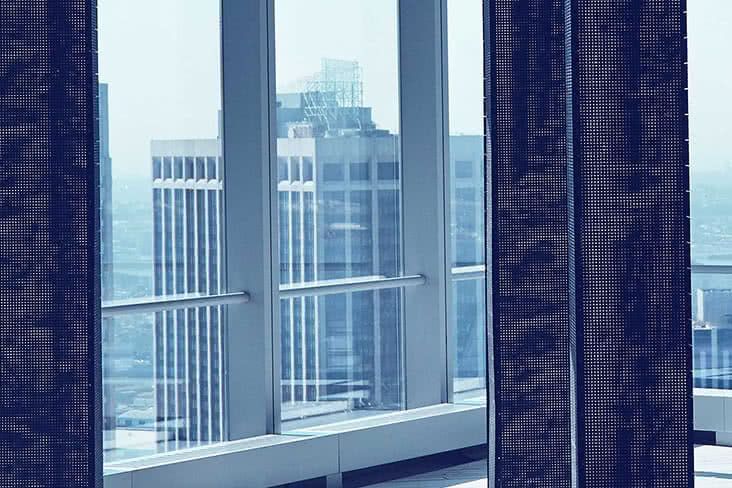 HUGO BOSS knows that good corporate governance is a crucial factor for company success. It is part of our concept of the company and is a standard that encompasses all company areas. 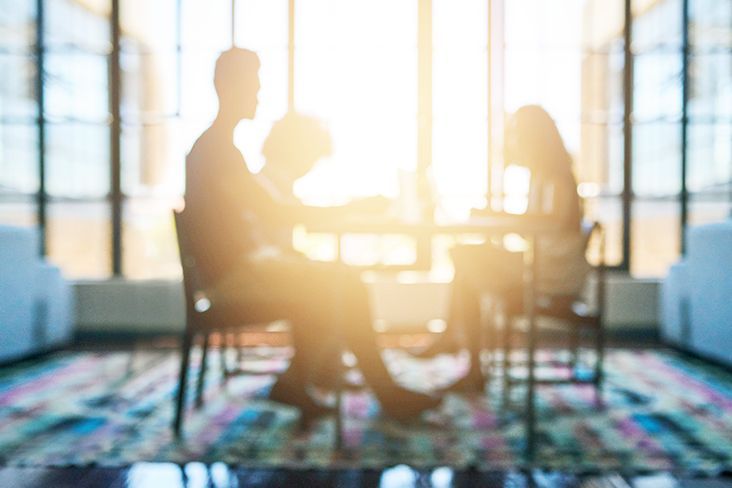 The Supervisory Board has created five committees that can be found under the following link.