In 1994 he started his career at the auditing and tax consulting company Arthur Andersen & Co. in Hamburg. During this time, Yves Müller qualified as a tax consultant and auditor. 1999 he joined Tchibo GmbH as Head of Finance and Accounting, adding the post of Head of IT to his remit from 2003.

In December 2017, he became a member of the HUGO BOSS Managing Board. 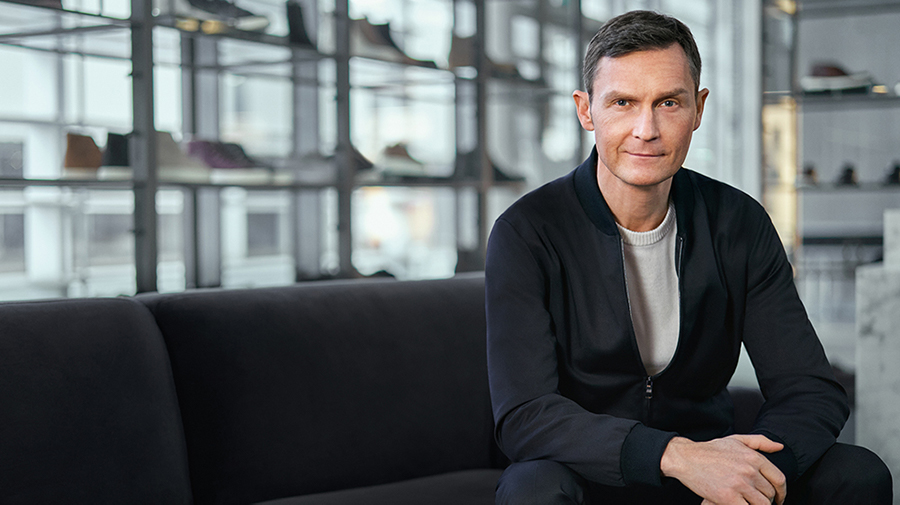 Heiko Schäfer is Chief Operating Officer since March 16, 2020. He is responsible for Operations, Own Manufacturing, Product Development and Sourcing, Sustainability and Quality Management and Global Logistics.
Discover more 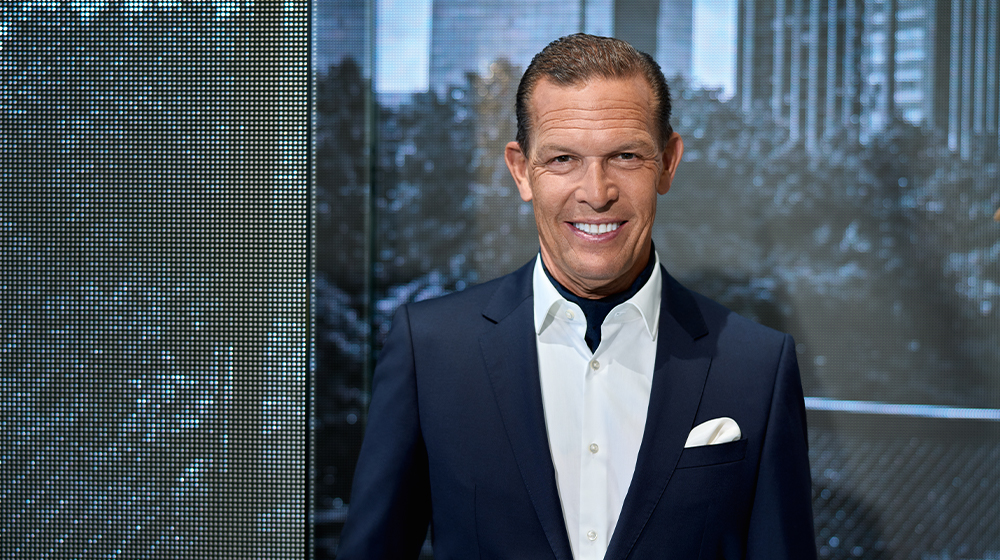 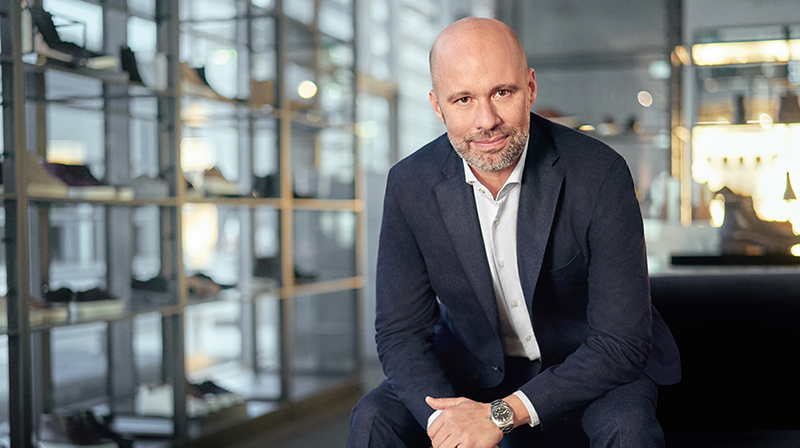 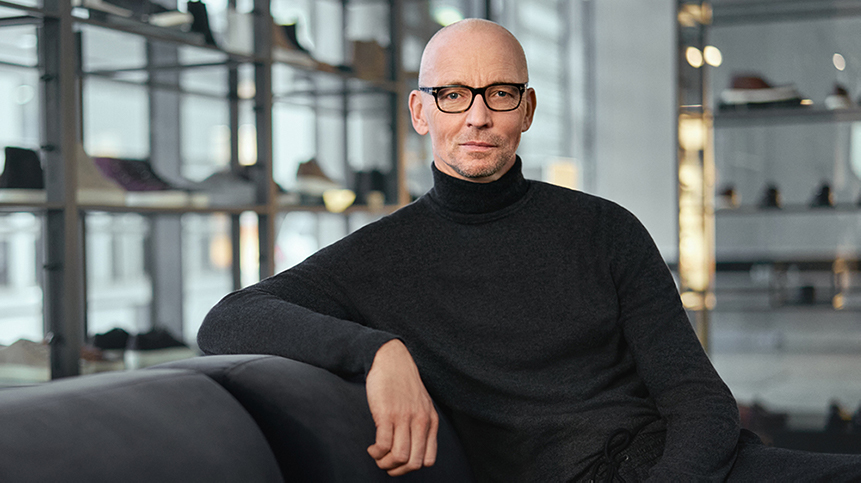 Ingo Wilts is Chief Brand Officer since 2016. He is responsible for Creative Management and Project Lead Rebranding.
Discover more