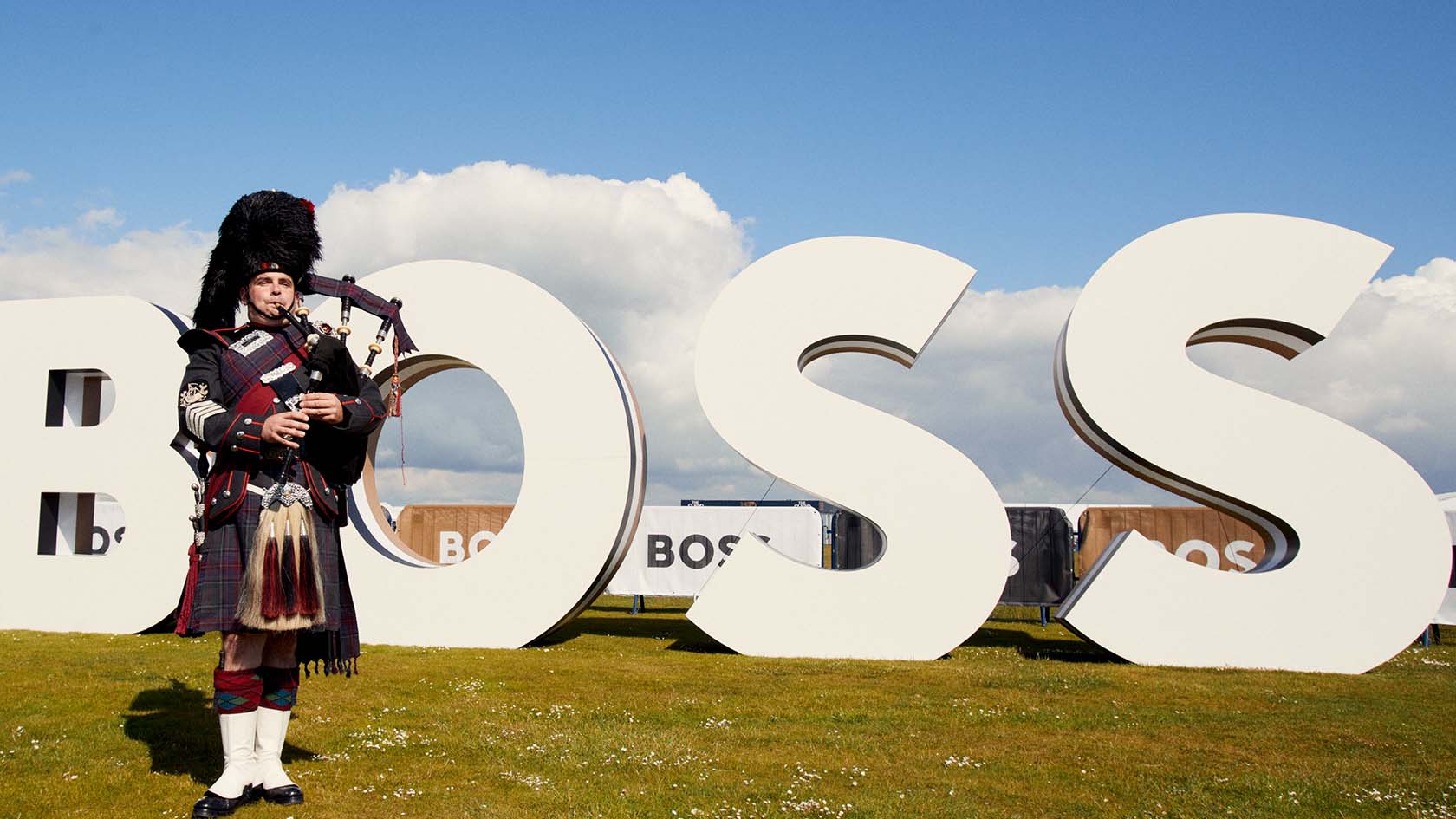 BOSS X THE OPEN:
THE BOSS OF THE GREENS

Sports has always been close to our hearts at HUGO BOSS and continues to be an integral part of our BOSS journey. #BeYourOwnBOSS reflects the attitude of a true sportsperson, who is a risk-taker and a change-maker. This old, deep connection and the new face of BOSS come together beautifully in BOSS x The Open, in both the event and the collection!

On June 1, BOSS hosted a celebrity tournament at St Andrews to celebrate the upcoming 150th Open at the historic home of golf. Over 60 athletes, celebrities, influencers, and journalists were invited to this grand arena – where the 150th Open will be held later this summer. The day celebrated the brand’s longstanding relationship with the Royal and Ancient Golf Club of St. Andrews and its sixth year as official clothing partner of The Open. 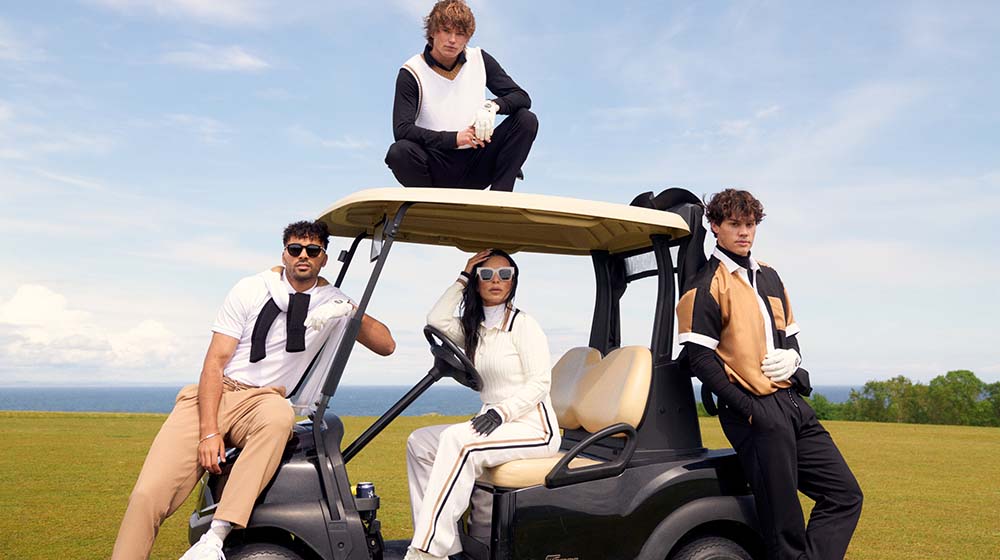 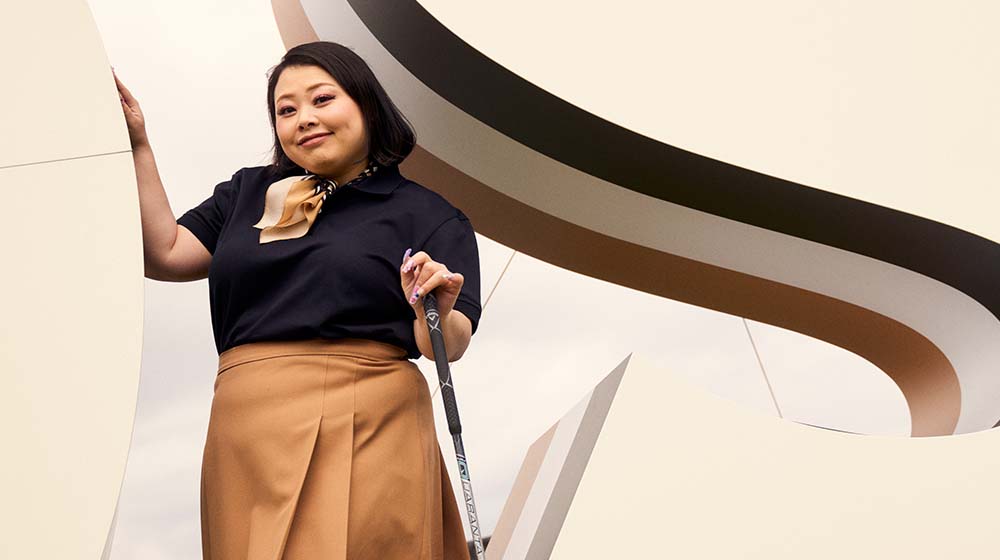 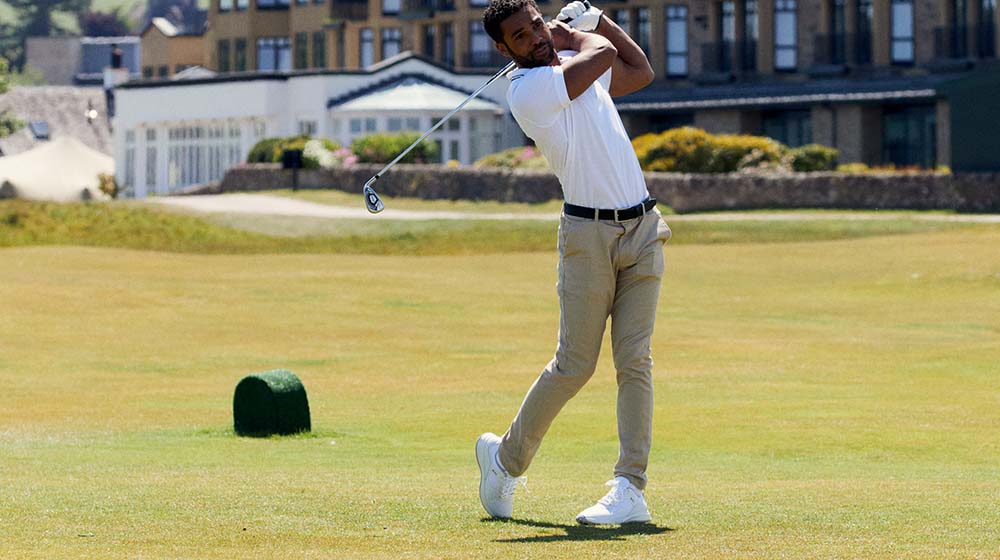 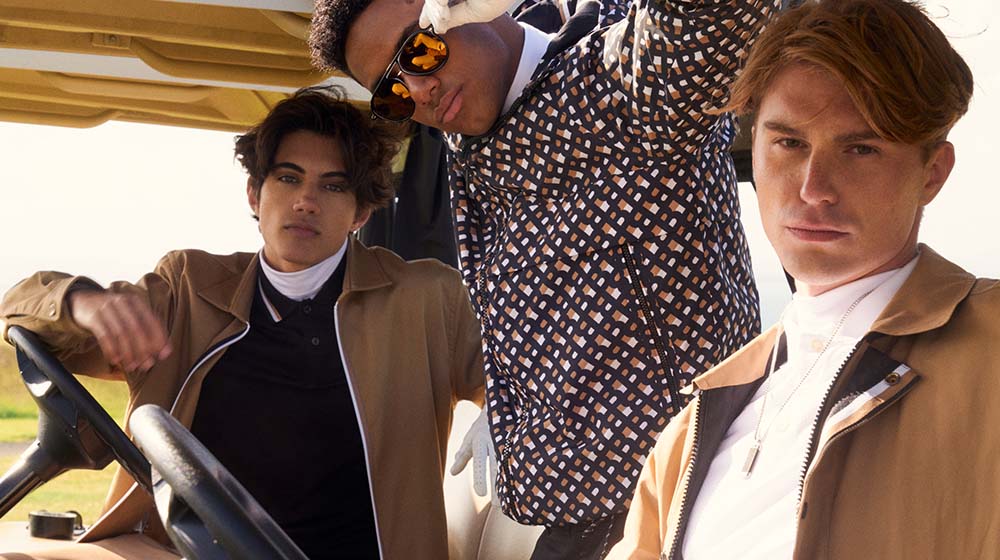 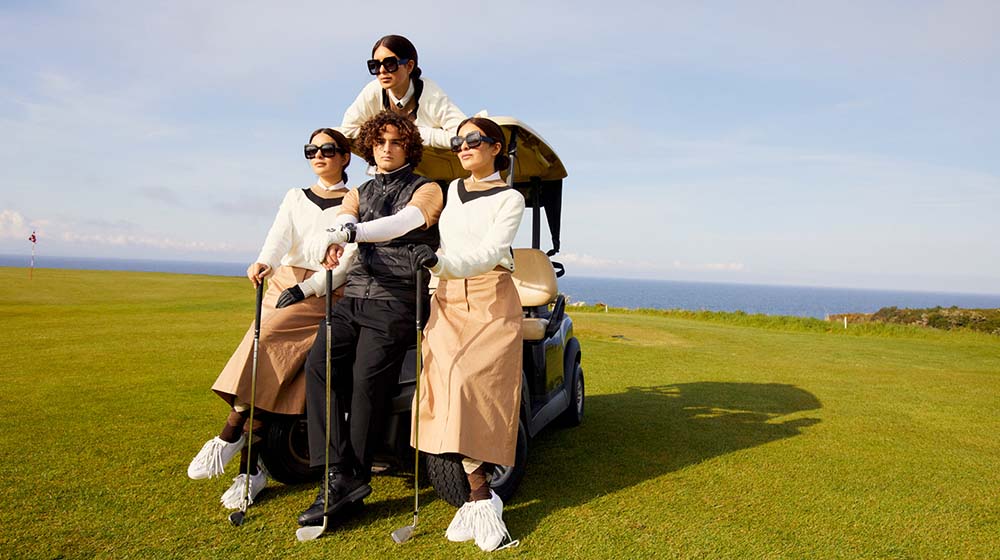 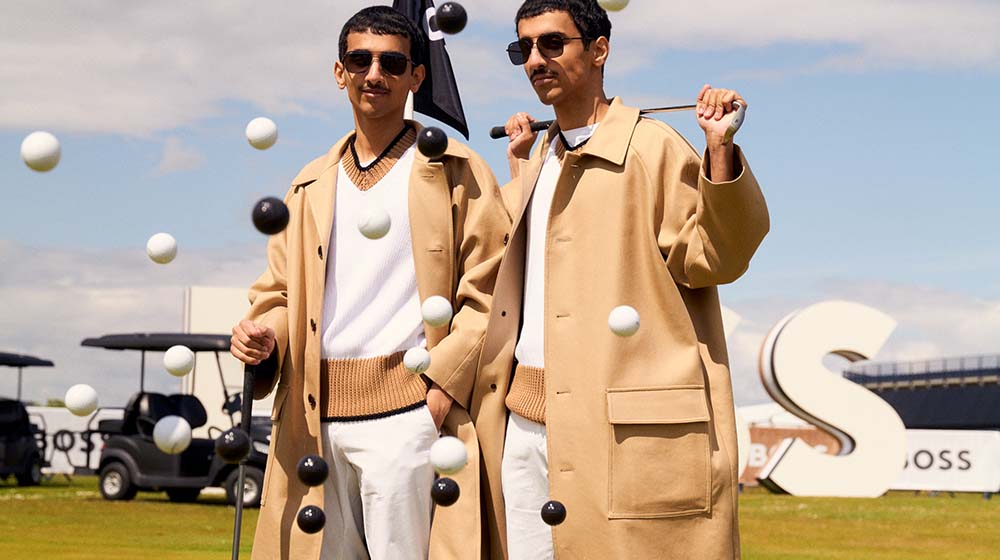 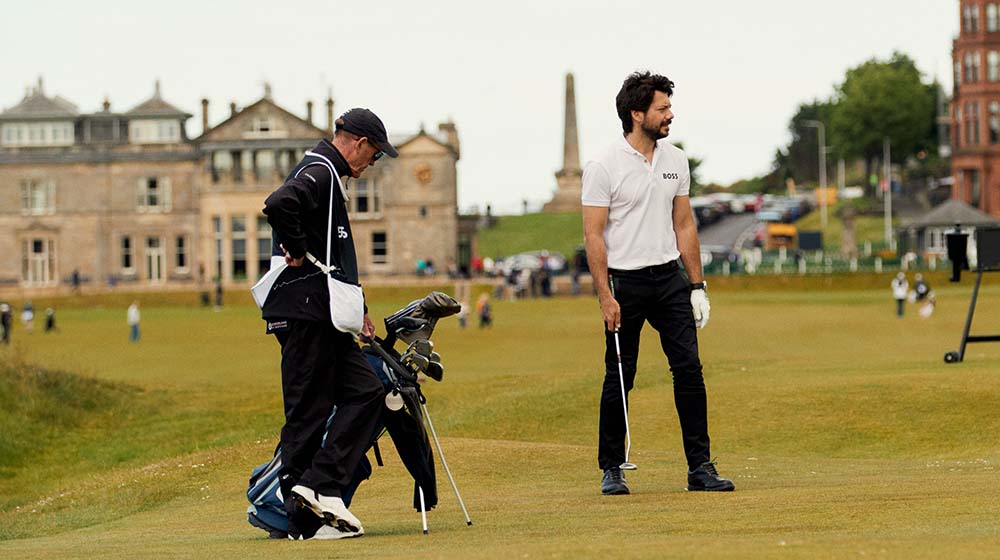 Beginning with breakfast at the Old Course hotel, just a few feet from the 17th fairway, attendees were treated to a training experience with past Open champion Sandy Lyle. They then took part in a golf challenge on the Old Course that included “Longest Drive” and “Nearest to the Pin” competitions, before heading off for a bite at the exclusive, members-only Forgan House. The day culminated in a private dinner at the Rusacks hotel, followed by a prizegiving ceremony.

As part of BOSS’ partnership with the United Nations Children's Fund UNICEF, the event raised money that will go towards helping vulnerable children around the world.

THE BOSS X THE OPEN CAPSULE

The tournament also marked the launch of a new BOSS x The Open capsule. The collection highlights an elevated spin on golf performance and features a ‘150’-themed motif in celebration of the championship’s historic anniversary. The capsule is available online and in select stores.

The day was a pre-cursor to the official 150th Open tournament, where BOSS athletes Patrick Cantlay, Thomas Detry, Matthias Schwab, and Henrik Stenson (who won the 145th Open at Royal Troon in 2016) will be dressed in the brand’s Premium Golf Collection as they vie for the esteemed Claret Jug.

The event was a defining moment for BOSS, propelling it forward on its journey to become a top 100 brand. In line with the company’s Claim 5 strategy and following its successful brand refresh and Dubai debut, the event introduced the game of golf to a new generation – showing that you can #BeYourOwnBOSS in sport too. 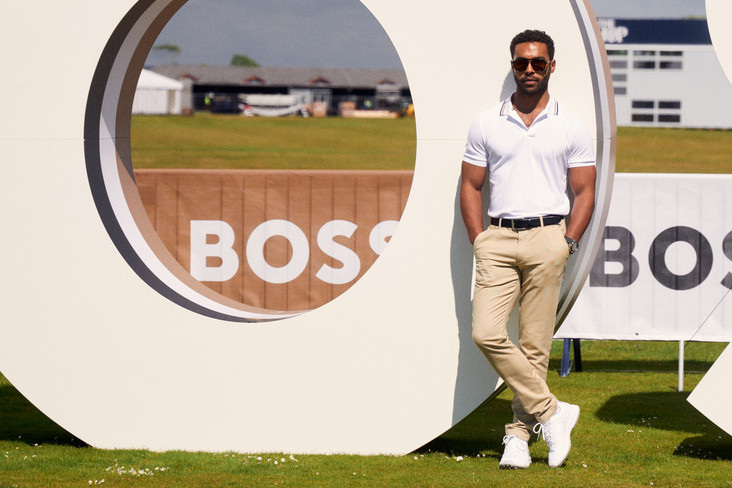 Explore the BOSS x The Open range of golf clothing that is designed to meet the demands of an active lifestyle on and off the fairway. 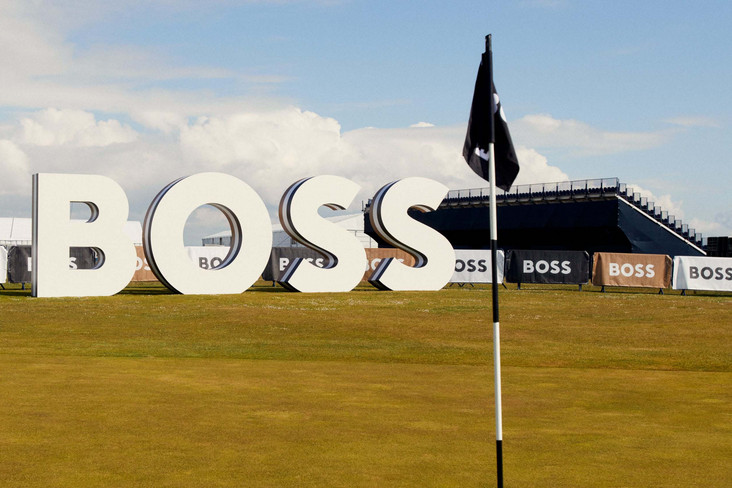 To the press release 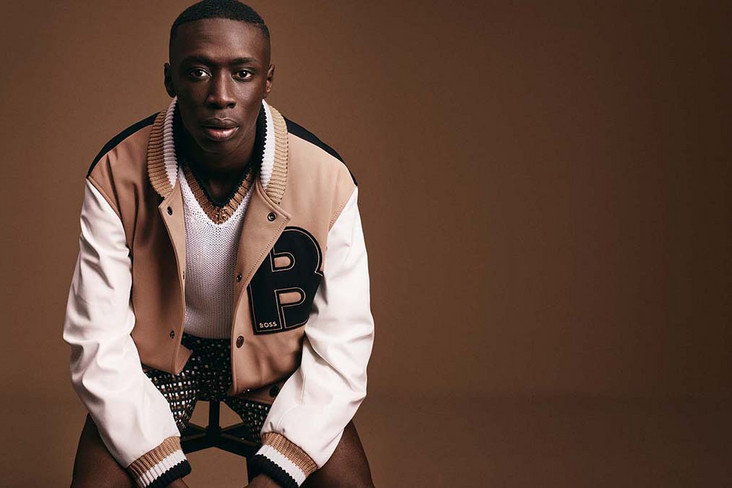 All about our new, bold BOSS campaign, which comes after 50 years, as part of a historic, 360-degree brand refresh.