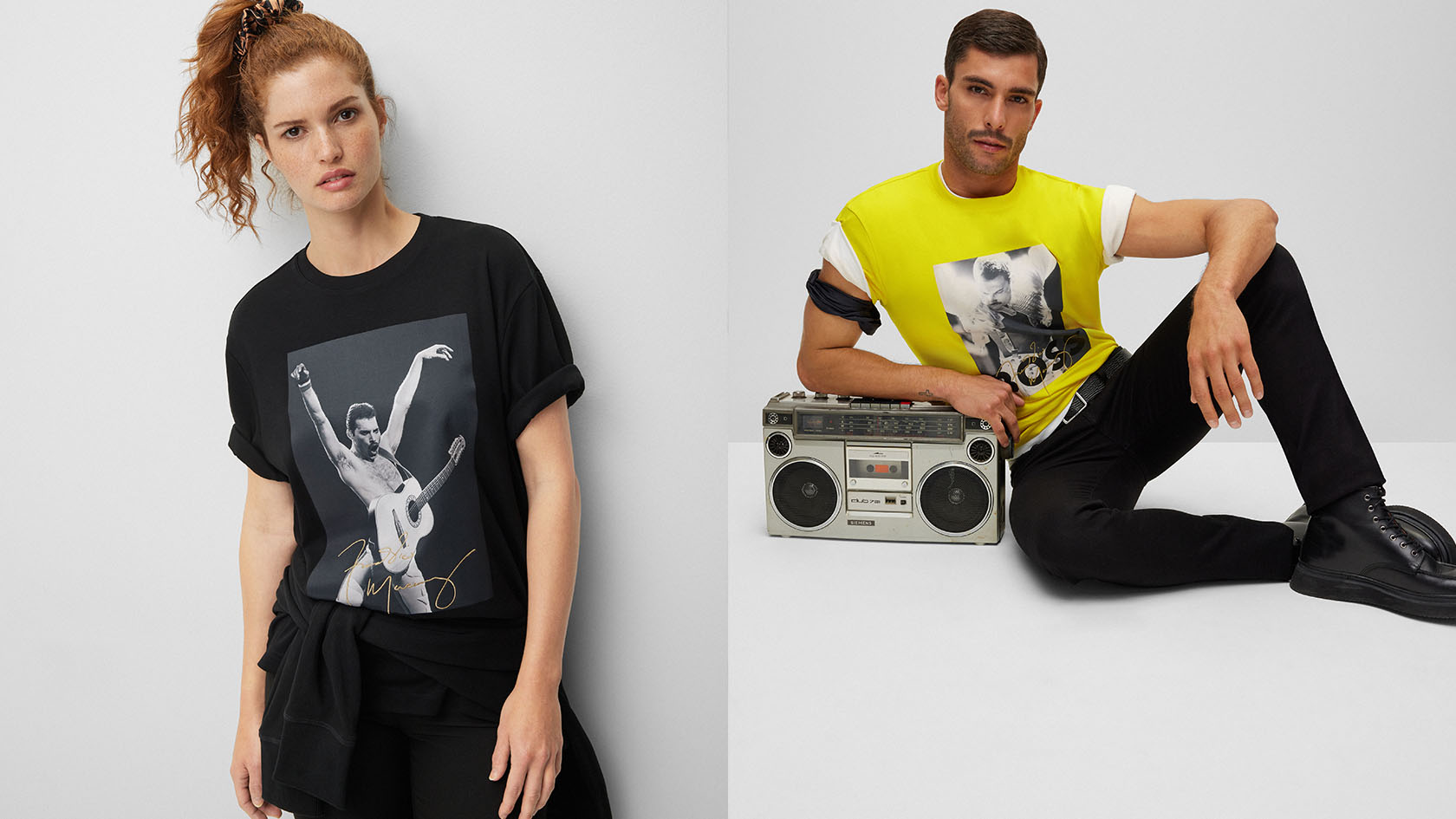 British singer, songwriter, record producer, and lead vocalist of the rock band Queen – known for his flamboyant stage persona and four-octave vocal range – was considered one of the greatest singers in the history of rock music. Freddie Mercury is considered as one of the Greatest BOSSes of all times and an iconic figure in the LGBTQ+ community. And so, this Pride Month, we are happy to present a new capsule collection inspired by Freddie Mercury, as part of the BOSS Legends series. This is a unique, limited capsule that celebrates the attitude and vision that the brand shares with iconic singer, songwriter, and performer Freddie Mercury: the desire to defy convention, live life on your own terms, and be your own BOSS.

A CAPSULE INSPIRED BY FREDDIE MERCURY

The capsule comprises statement essentials printed with black and white photos of some of his renowned performances. Each is accompanied by his autograph or a specially created combined BOSS logo and autograph motif. One T-shirt is also printed with a quote from Freddie that perfectly captures the spirit of the BOSS Legends series: “I’m not going to be a star. I’m going to be a legend!” Inspired by the jacket worn by Mercury for Queen’s last tour in 1986, the designs are available in black, white, or bright yellow. The jacket was a standout fashion moment that symbolizes Mercury’s ability to break barriers in undeniably bold style. The Freddie Mercury capsule collection will be available online and in BOSS Stores globally starting June 8, 2022.
Shop the collection

Inspired by icons past and present, the BOSS Legends series launched recently with a collection inspired by Muhammad Ali and will continue over the coming months. Each collection is inspired by a legendary individual, with a portion of profits donated to a charity close to their heart. 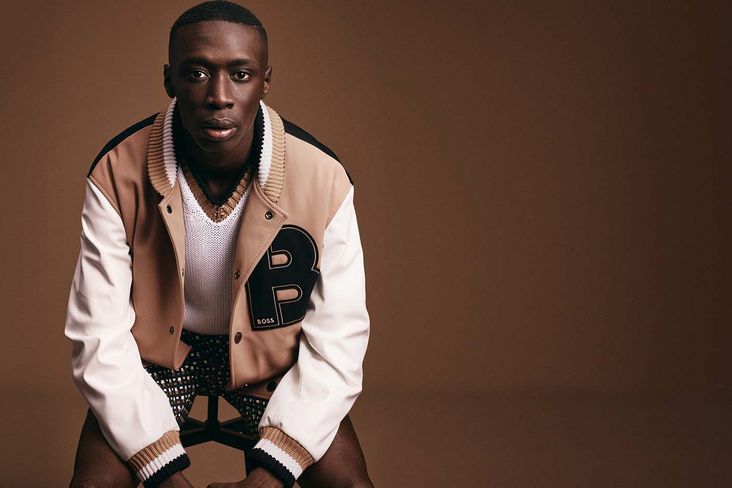 Like a BOSS! After 50 years, we have introduced a new logo for BOSS, as part of a true 360-degree rebranding. The new BOSS is bolder, more contemporary, and more impactful. 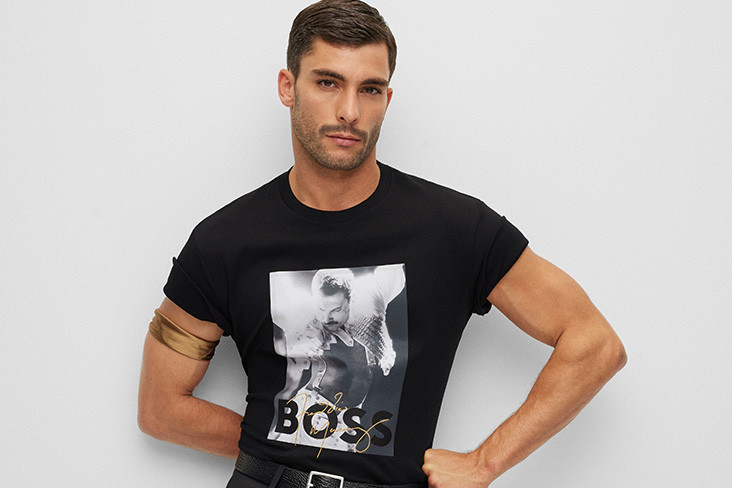 Explore and pick your favorites from among the limited-edition pieces that pay tribute to Freddie Mercury and his trailblazing career. 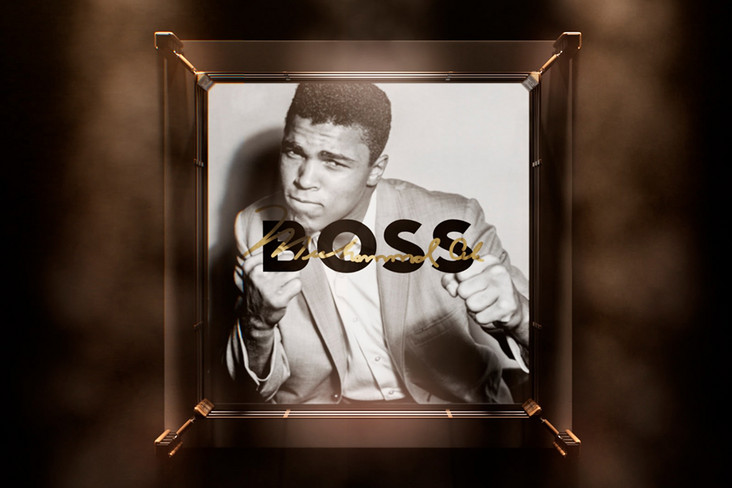 BOSS has introduced a unique capsule that brings to life the attitude that the brand shares with the greatest of all time, Muhammad Ali.