A special responsibility for animal welfare
Many of the materials that HUGO BOSS uses for its products originate from animals – such as leather, wool, and down. This results in a special responsibility for animal welfare. That’s why it’s very important to the company to follow recognized standards for animal welfare and biodiversity. HUGO BOSS is opposed to both animal testing and inappropriate animal husbandry and breeding methods. The company avoids farmed furs and exotic leather types and exclusively uses leather produced as a by-product of the food industry.

HUGO BOSS strictly adheres to recognized animal and species-protection requirements such as the Convention on International Trade in Endangered Species of Wild Fauna and Flora (CITES). We also follow the guidelines of the World Organization for Animal Health (OIC) and recognize the five freedoms as a guiding principle for animal welfare. The five freedoms define certain freedoms related to minimum animal husbandry requirements. In order to meet the recognized requirements of animal and species protection, HUGO BOSS has published an Animal Welfare Policy. The company drafted this with the help of the Animal Welfare Policy Development Guidelines in Textiles from the global animal welfare organization FOUR PAWS. The company's own measures, which have already been implemented, were also taken into account.

In addition, we have collaborated with animal welfare organizations such as People for the Ethical Treatment of Animals (PETA) for many years to achieve improvements in animal welfare.

For our commitment to completely replace animal materials with vegan alternatives in selected styles, we were already honored with the Vegan Fashion Award by PETA Germany in 2017. In 2020, we presented the first BOSS Menswear vegan suit that PETA Germany certified with the “PETA-Approved Vegan” label. 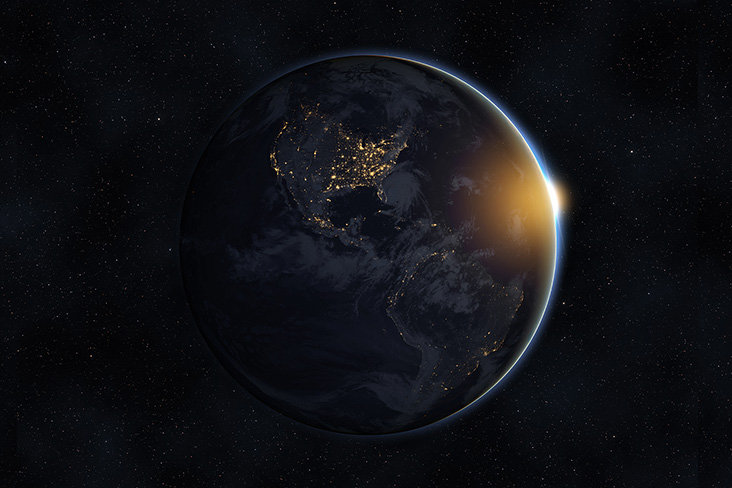 HUGO BOSS ESTABLISHES CHARITABLE FOUNDATION WITH FOCUS ON OUR PLANET 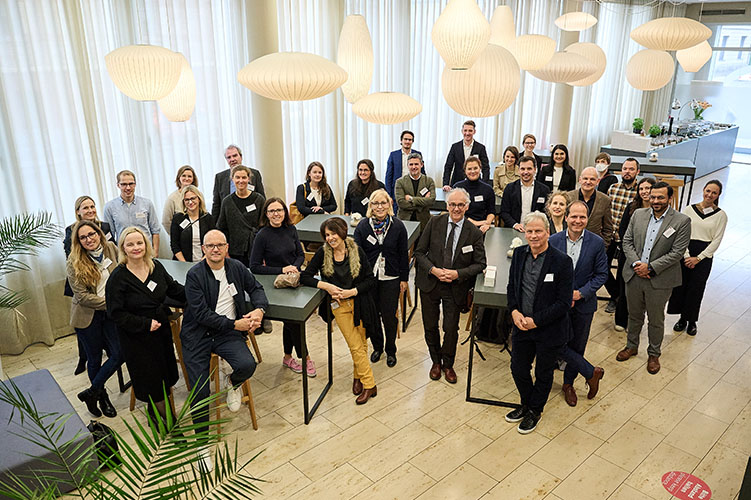 Multiple perspectives, one goal: How can we collectively make the textile industry more sustainable? 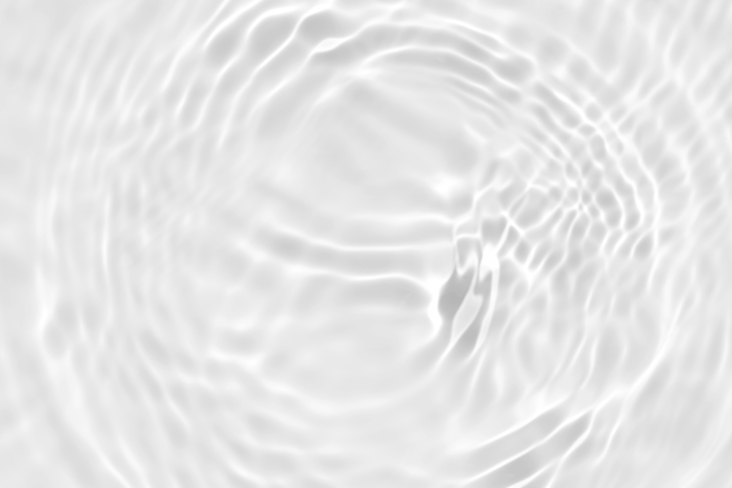