Social Aspects of the Supply Chain

Fair working conditions are the highest aim
Work has to be humane, safe, and fair. These are the foundations of the HUGO BOSS Social Standards, which the company and its suppliers pledge to follow. They define a minimum standard for countries where local laws have weaker provisions and are a prerequisite for collaboration with HUGO BOSS.

The HUGO BOSS social standards form the basis of cooperation with suppliers. Social standards are an important framework for partners, especially in countries where national legislation does not adequately protect workers.

The social standards are based on internationally recognized standards such as the core conventions of the International Labour Organization (ILO) and the United Nations Universal Declaration of Human Rights. Among other things, they prohibit child and forced labor and prescribe decent working conditions and adequate wages. They also guarantee the right to freedom of association and collective bargaining. In addition, they contain provisions on environmental standards to be observed.

To support suppliers in implementing the specific requirements of the social standards, particularly with regard to child and forced labor, HUGO BOSS developed a separate guideline in 2018. The Child Labor Policy contains, among other things, guidelines on processes designed to prevent child and forced labor, as well as explanations on concrete measures that must be taken if child or forced labor is involved.

When we select new partners, we review whether they fulfill the social standards defined by HUGO BOSS. Businesses must pass a pre-sourcing audit to be added to our supplier portfolio. These social audits are repeated regularly over the course of the business relationship – partially announced, some unannounced. Each audit is followed by an extensive report. Detailed information about the requirements, along with training courses, help the suppliers comply with the standards.

If violations of the social standards are discovered, corrective action plans are developed together with the supplier to rectify the situation. Their implementation is reviewed and documented in defined audit cycles (see our supplier fact sheet for more information). If no improvement has been made, HUGO BOSS will ultimately end the partnership with the supplier as a last resort.

Overall, all new suppliers of finished products were audited. 97% of active finished goods suppliers have a valid (follow-up) audit (Status as of 2018).

91% of goods from suppliers with at least satisfactory social audits

91% of procurement volume is sourced from finished goods suppliers with good or satisfactory audit results (Status as of 2018).

Phases and priorities of our commitment

HUGO BOSS is committed to upholding human rights and complying with international social standards in the global supply chain. We aim to source more than 90% of goods from suppliers that have at least satisfactory social audits.

HUGO BOSS defines its own HUGO BOSS Social Standards to ensure health and safety at the workplace. This is particularly important in countries where legal and societal protections for workers are relatively weak.

HUGO BOSS places great value on collaborations with businesses and organizations to achieve systematic sustainability improvements along the textile value chain through our consolidated expertise. HUGO BOSS’ commitments to collaborations for improving labor and social standards in the supply chain are summarized below.

A fair compensation system for partners worldwide is not only the basis for a trusting, long-term partnership, but also for independent lives among employees. That’s why HUGO BOSS participates in the shaping of industry-wide standards and works on a compensation strategy for the employees of its suppliers.

In accordance with the HUGO BOSS Social Standards, every supplier must pay its workers compensation in the form of money or other benefits of its choice. This compensation should ensure an acceptable minimum standard of living, provide a living wage, and be adjusted regularly to adapt to changing conditions.

That’s why HUGO BOSS requires its suppliers to pay at least the statutory minimum wage or (depending on which amount is higher) an appropriate, industry-standard wage. The basic principles of fair compensation include:

Employees of HUGO BOSS, its partners, and its suppliers, as well as customers of the company and other third parties, have the possibility to contact the HUGO BOSS ombudsman directly with any questions or complaints about social standards, working conditions, or human rights. The ombudsman can also be contacted with indications of potential white collar crimes, antitrust violations, and violations of the compliance guidelines. Whistleblowers may remain anonymous if desired.

If HUGO BOSS employees cannot clearly determine which behavior is legally compliant in a given situation, they can obtain support and advice from their direct superior and from the company’s compliance officer. 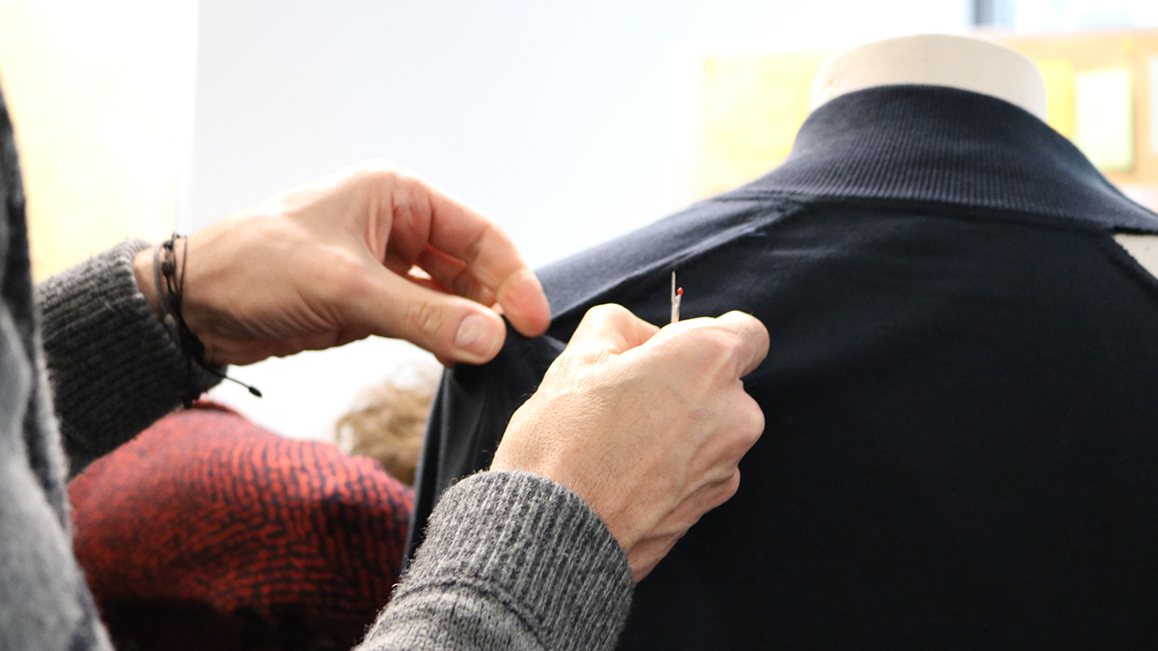 HUGO BOSS supports its partner circular.fashion in its crowdfunding campaign 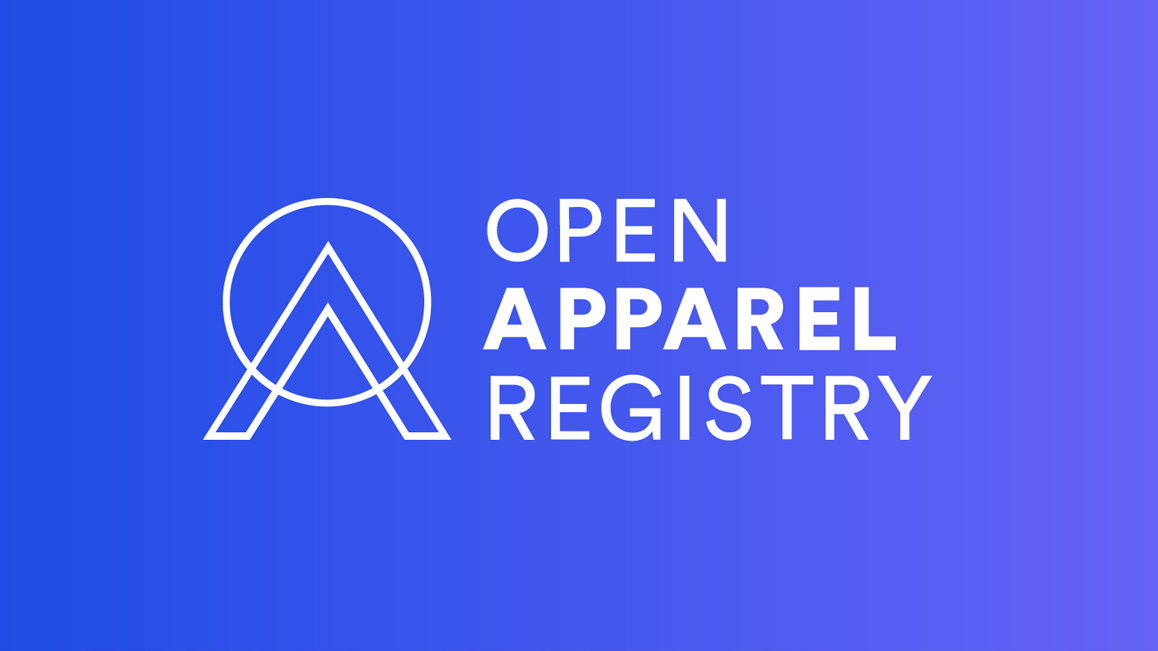 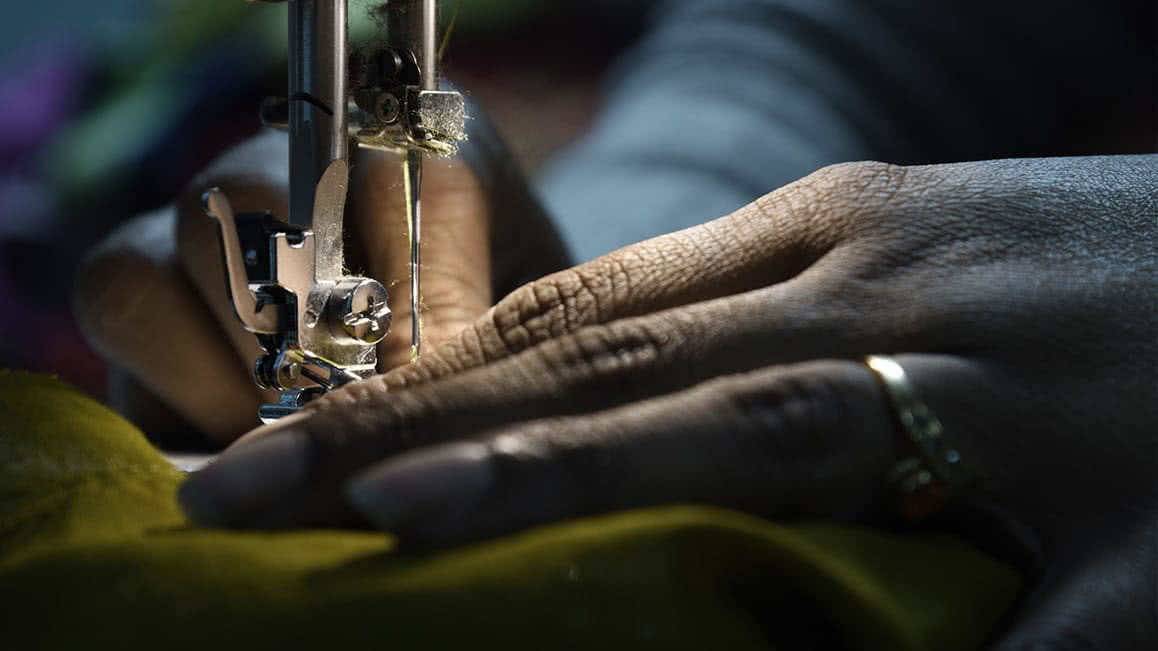 Making a difference – the "Tamil Nadu" initiative is proving effective